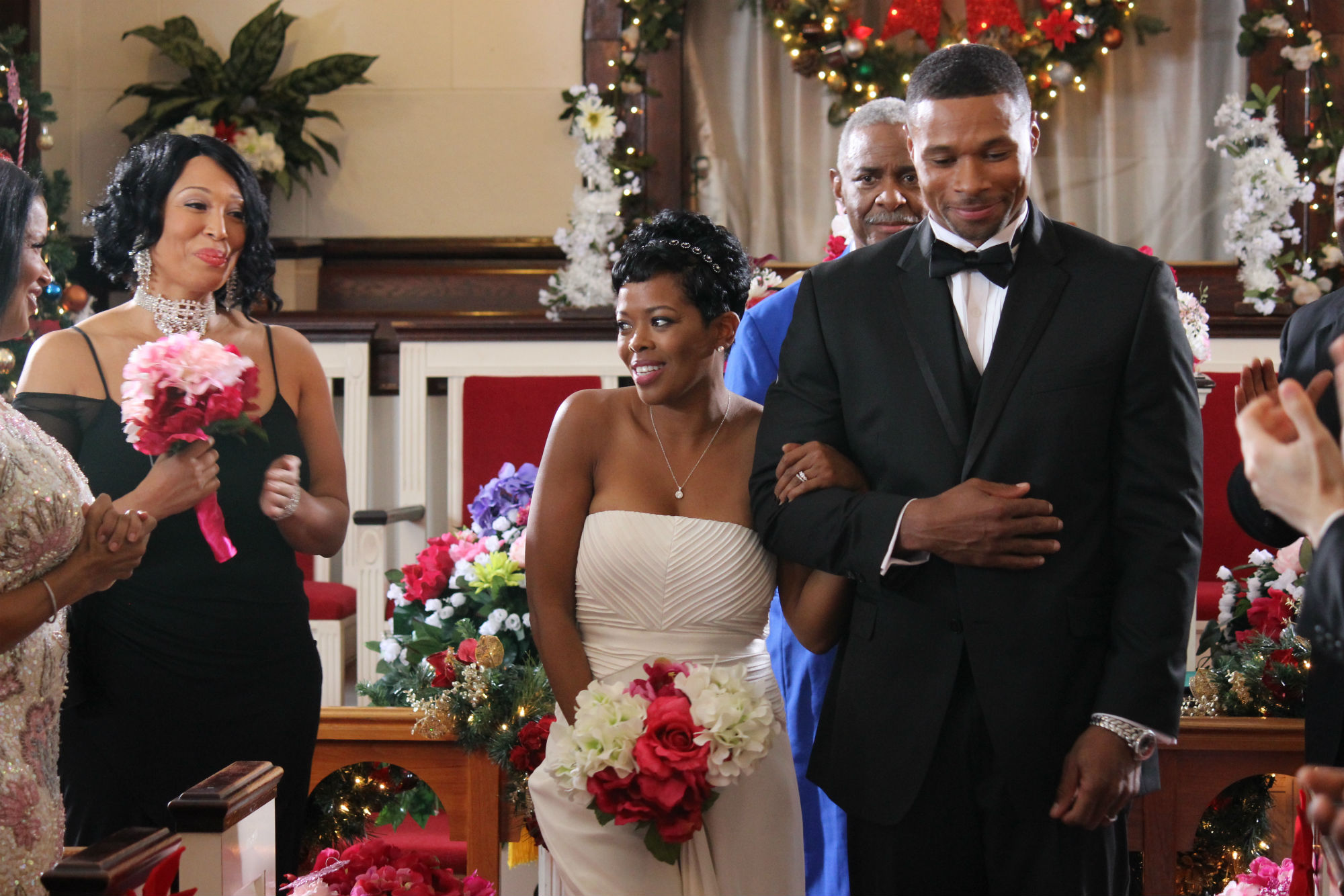 Production began this week in Atlanta on the UP Original Movie A Baby for Christmas. The romantic comedy stars Malinda Williams (Soul Food), Victoria Rowell (The Young and the Restless) and Karon Riley (35 and Ticking) continuing the roles they created and honed in UP’s Marry Me for Christmas and its first sequel Marry US for Christmas. A Baby for Christmas will premiere on UP on Sunday, December 13 at 7:00 PM (ET) as part of the network’s Everything you Love About Christmas annual Christmas programming slate.